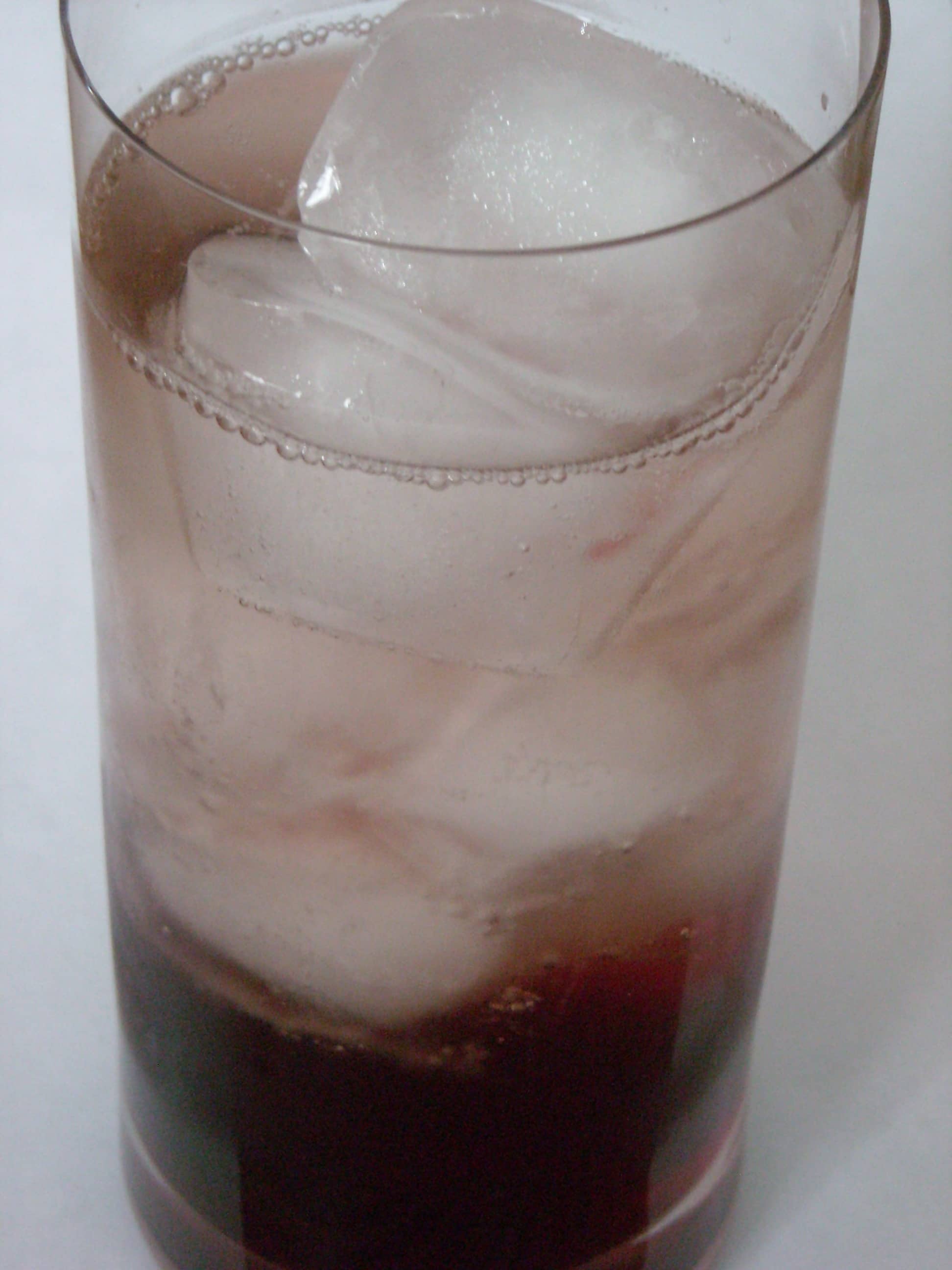 This months Flavor of the month theme was John Hughes.  Now I had a better idea than what I came up with but to be honest I ran out of time.  I was going to make homemade sausage and related that back to Ferris Bueller. You know the scene. When he is in the restaurant and says he is Abe Froman, the sausage king of Chicago. I thought it was a pretty good idea but since I ran out of time I opted for something a little less time consuming.

I thought about one of my favorite John Hughes films and I immediately went to Pretty in Pink.  I loved that she had a guy like Duckie as a best friend and that record store she worked in was totally awesome.   Now fast forward to the end of the movie and you are at my favorite scene. Not because it’s all romantic and what not,  it’s because of the song “If You Leave.”  I cannot even begin to tell you how much I love that song! Every time it shows up on my iPod (I keep it in shuffle mode) I turn up the volume and dream I’m living my life in a cheesy 80’s movie. Ok maybe I don’t go that far but I really jam out…that is for sure. Now onto Andie’s dress….what the heck!?!? They couldn’t come up with anything better than that? I mean I get that she makes her own clothes but seriously….

Now onto the recipe.  I recently received a box of delicious pomegranate juice from the lovely people at POM.  I thought about what I would make and decided I really wanted some delicious homemade grenadine in the house.  I know this sounds random but seriously the stuff you buy in the store is crap compared to the real stuff.  The best part…it’s really really really easy to make. You can add grenadine to a lot of different cocktails or make your very own Shirley Temple at home.  Which by the way I drank all the time when I was a kid. After you make your grenadine let it cool and mix it with a little seltzer water.  You now have yourself a pomegranate soda! Or in this case a “pretty in pink  fizzy soda”……Enjoy!!! 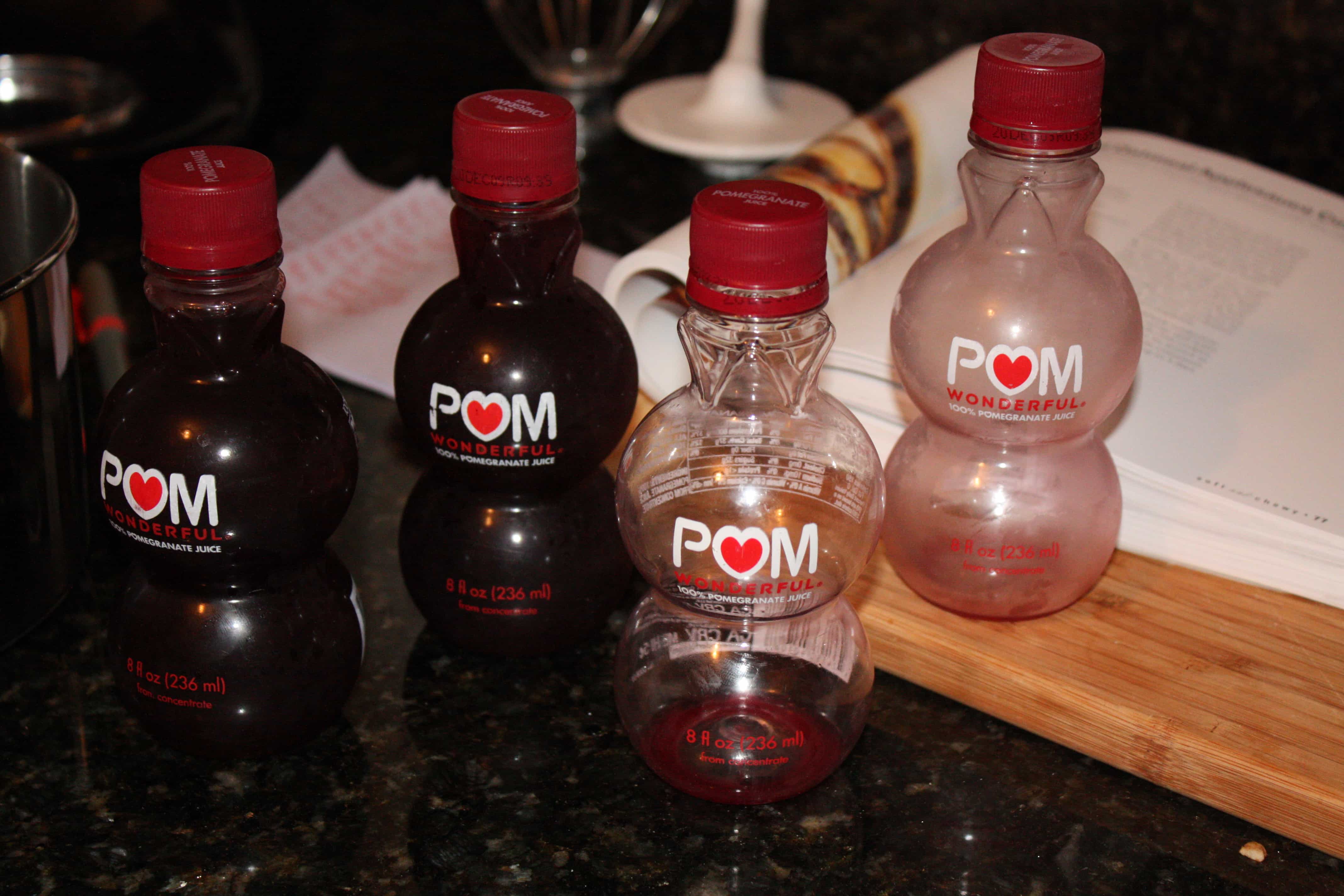 For grenadine:
Bring pomegranate juice to a boil.

Lower heat and simmer until it reduces in half. You can let it reduce more than half if you want it to be thicker.

For drink:
Add ice to a tall glass and add grenadine and vodka. Top with seltzer and enjoy.

Aww takes me back to the Shirley Temples of my youth. I drank those things like it was going out of style. I like your grown up version!

Looks yummy....In Nigeria, we have a fizzy 'cocktail' made with Fanta, Sprite and a secret ingredient....that reminds me of your Pretty-in-Pink quencher!

Sounds tasty... love the recipe for grenadine! I've never made my own, but I think I will have to try.

I love Molly Ringwald. Loved the movie but uhhh, not so much the dress. I loved Shirly Temples when I was a kid and now my daughters always ask for them when we go out. Never thought to make my own grenadine! :)