I have decided I want to be come known as the “pudding girl.”  I want it to be my signature dish. I love pudding. It’s comforting and old school. Two things I really love.  When I go to parties I want people to get excited about the wonderful pudding I will bring.  People will say “what is Brandy bringing to the party” and everyone will respond with “pudding of course!”  However, this little idea may work better in my head then it would in real life. I doubt people would get as excited about pudding as I think they would….but I guess you never know. Mr.NN and I were pretty excited about this pudding last night. It was the perfect dessert. Lots of vanilla flavor and just a touch of spiced rum…yum! On a totally random note I also love that pudding is equally delicious warm or cold. 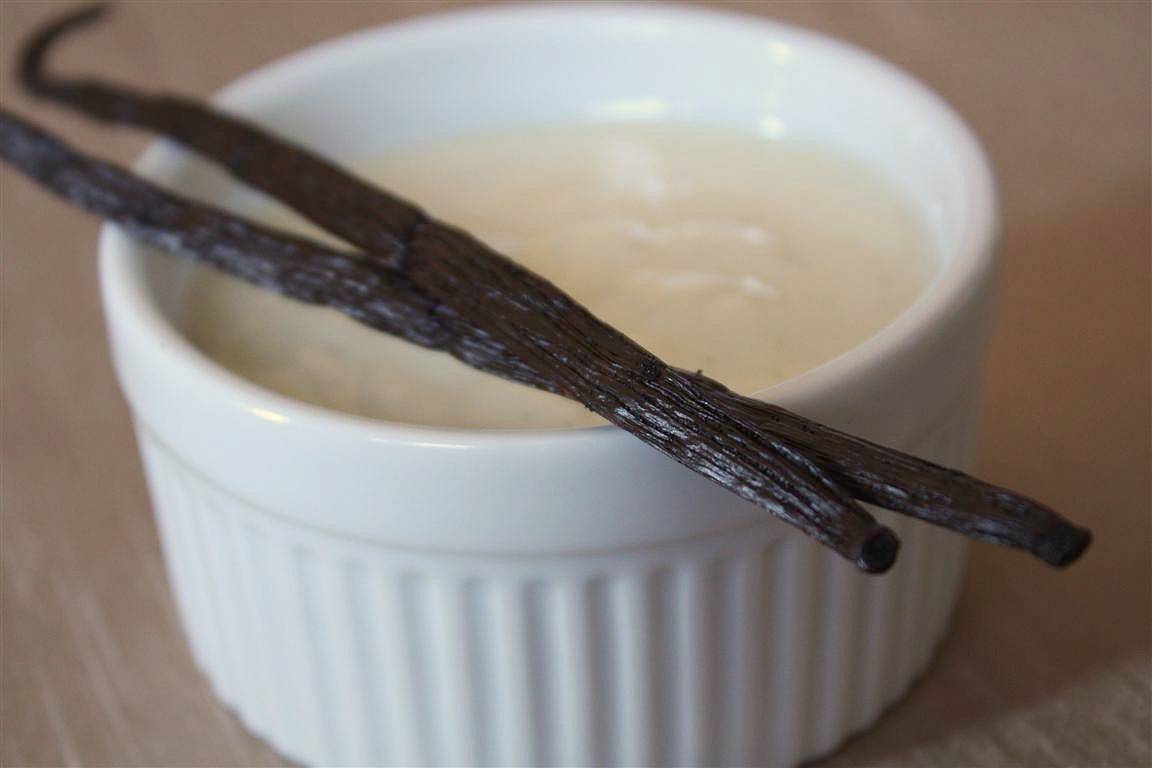 Bring 2 cups of the milk to a boil in a medium saucepan. While it is heating, combine sugar, cornstarch, salt and vanilla bean (if you’re replacing it with extract, don’t add it yet; if you’d like to toss the leftover vanilla bean pods in the pot with the simmering milk for an extra vanilla boost, go for it) in the bottom of a medium, heatproof bowl. Gradually whisk in the remaining 2/3 cup whole milk, a little at a time so lumps do not form, then whisk in the egg. Once milk is boiling, very gradually add it to the cornstarch mixture in the bowl, whisking the whole time.

Return the mixture back to the saucepan, stirring constantly with a silicon spatula or wooden spoon. Once it comes to a simmer, cook it for one minute longer (which will cook the cornstarch and egg fully). Stir in vanilla extract and rum, if you’re using it, and divide pudding among 6 dishes. Chill in refrigerator until fully set, about 2 hours. 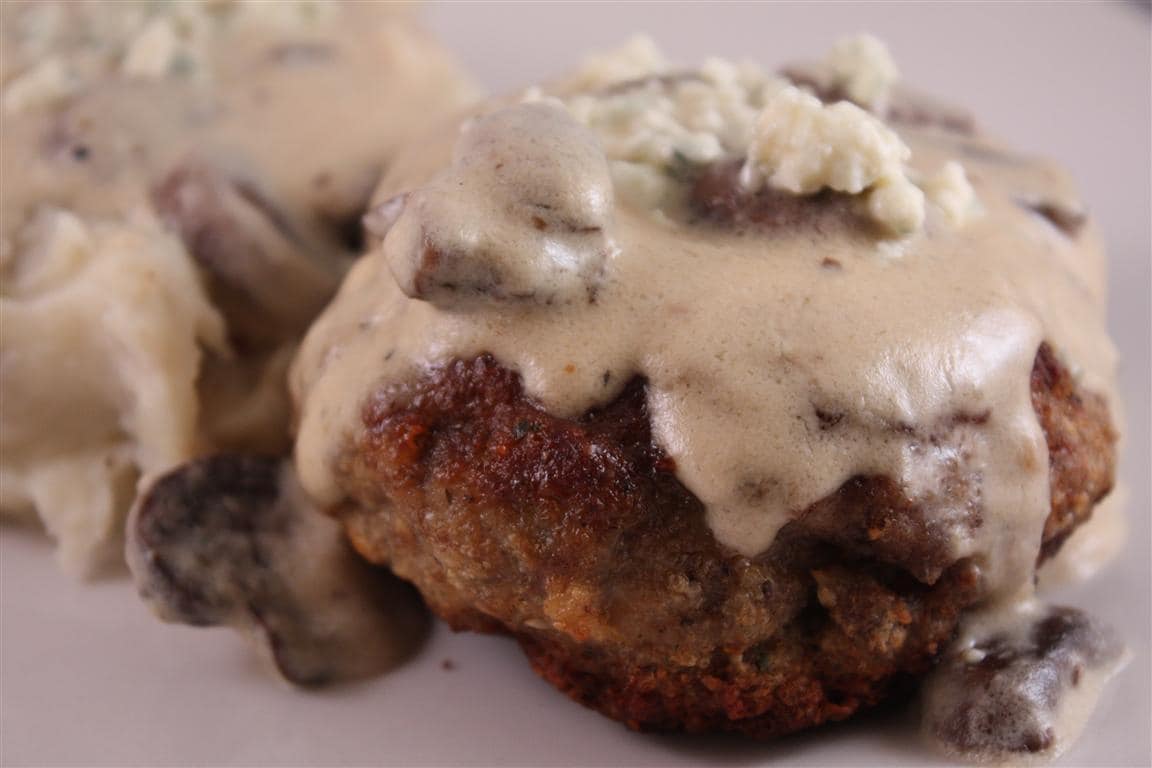 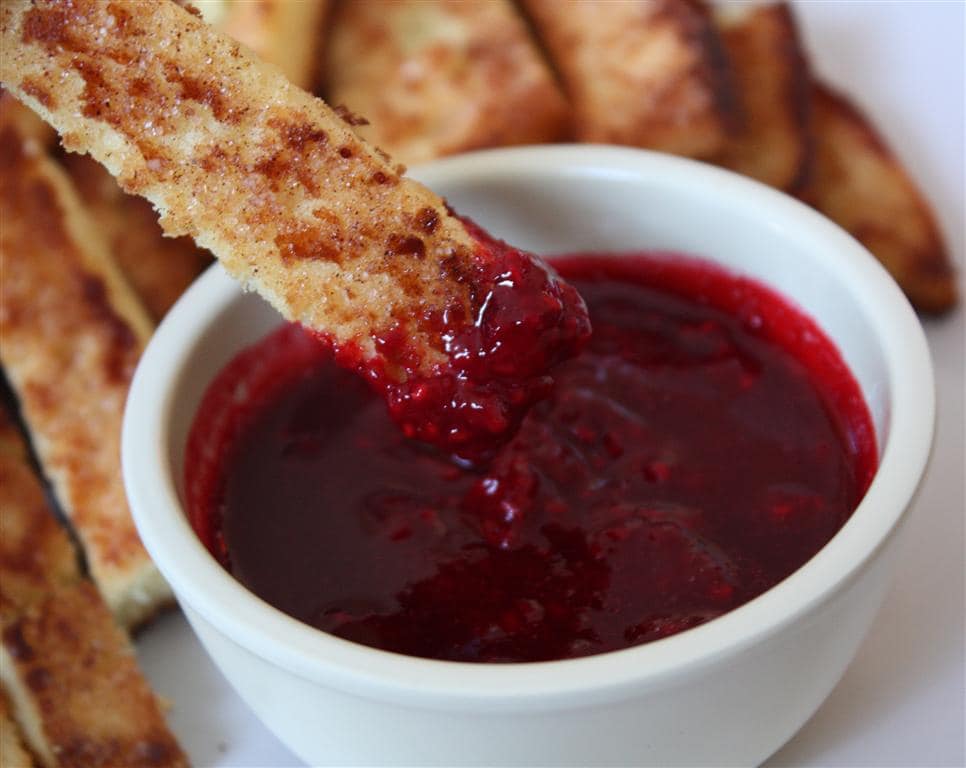 Oh, this Vanilla Pudding is so perfectly Decadent!

I love the spiced rum in this! I only love homemade puddings....and I am definitely going to try this one with the rum!

homemade pudding is such a rarity these days, and here you've gone and done it masterfully. lovely work!

Nothing better for an old loving Vanilla Pudding! Beautiful in its simplicity!

this looks amazing love vanilla thanks for coming down under with me :-)