This Panettone bread pudding with cinnamon syrup is the perfect use for Christmas panettone. Plus it makes a delicious Christmas morning breakfast or dessert. 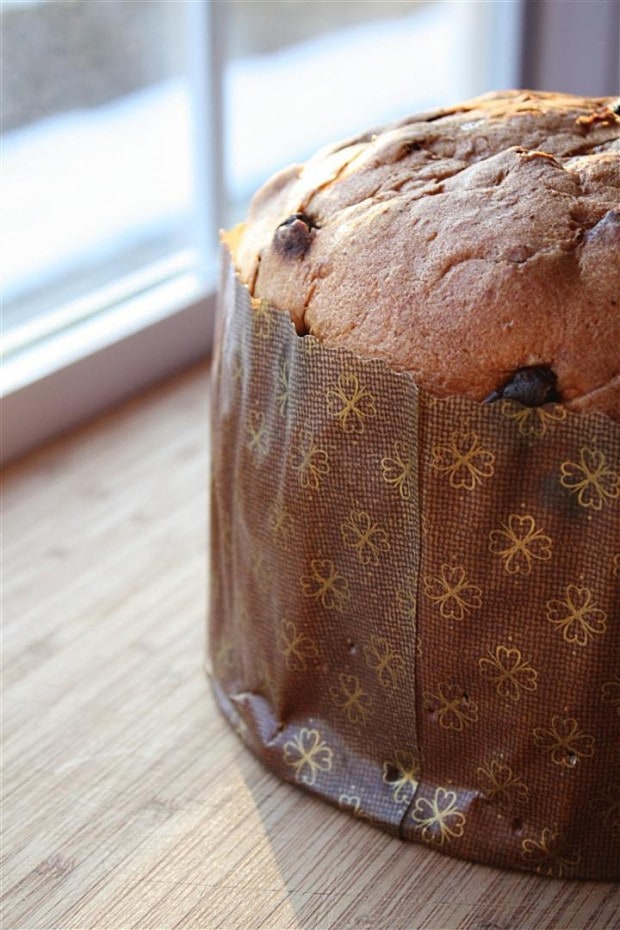 Hi everyone 🙂  I’ve been hit with a cold AGAIN so I apologize for my lack of posting. I’m getting really sick of getting sick. Sigh….. 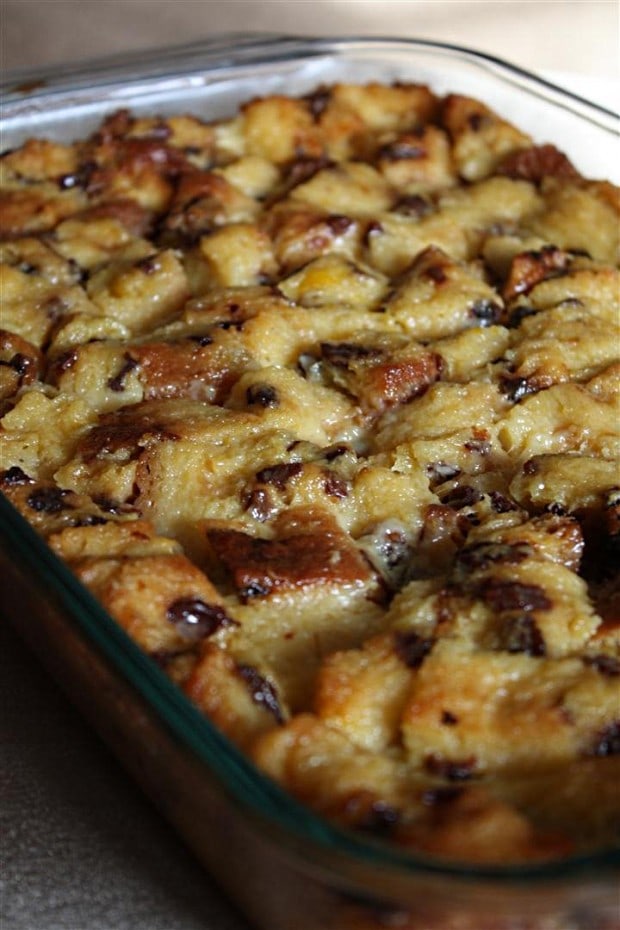 This Panettone bread pudding with cinnamon syrup is the perfect use for Christmas panettone. Plus it makes a delicious Christmas morning breakfast or dessert.

To make the syrup:

Combine 1 cup of water and brown sugar in a heavy medium saucepan. Bring to a boil over high heat, stirring until the sugar dissolves. Boil until the syrup reduces to 1 cup, about 10 minutes. Remove from the heat and whisk in the cream and cinnamon. Keep the syrup warm. (The syrup can be made 1 day ahead. Cool, then cover and refrigerate. Re-warm before serving.)

To make the bread pudding:

Lightly butter a 13 by 9 by 2-inch baking dish. Arrange the bread cubes in prepared dish.

Preheat the oven to 350 degrees F.

Bake until the pudding puffs and is set in the center, about 45 minutes. Cool slightly.

Spoon the bread pudding into bowls, drizzle with the warm Cinnamon Syrup, and serve.

I just made this recipe. It's yummy!! I have never had Panettone before & I have never made bread pudding before. I added pecans, golden raisins, & vanilla. It was delicious with the syrup. Thanks for the recipe!! (Husband loved it, too!!)

What a great way to use up leftover panettone! Have you ever had pandoro? it's a similar sweet bread that is also served around Christmas in Northern Italy... I think it would make a great bread pudding as well!

I hope that was the last cold to hit you for this winter. I like panettone but I prefer pandoro more. But you found a perfect way to transform a simple panettone to a beautiful dessert.

There are leftovers and then there are glorious leftovers. This sounds to die for. I'm new to your blog and have spent some time browsing through your earlier entries. I really like the food and recipes you feature here. I'll definitely be back. I hope you have a great day. Blessings...Mary