Welcome to Dual Spires, have a slice of cinnamon buttermilk pie… 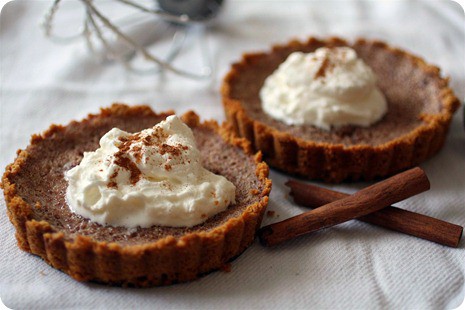 Wedding planning is starting to become exhausting.  Don’t get me wrong. I enjoy the planning but I hate dealing with companies. They always find a way to ruin my day. Here is my latest annoyance. Right next door to my venue is a Marriott Courtyard hotel. I call the other day and ask about blocking off rooms for the wedding.  I was then told the most ridiculous thing I have ever heard. They refuse to offer a discount (which I’m ok with) but they also refuse to offer a block of rooms because “it’s a busy time of the year.” What? A busy time of the year? Of course it’s busy. It’s New York. How is that even a legitimate answer? Rooms area always released 60 days before an event so it’s not like they run the risk of not selling those rooms.

Call the Holiday Inn Express down the street, talk to a really nice manager who offers up a block with discounted rate. In the end it worked out but I’m still annoyed. Then again, I’m almost always annoyed. 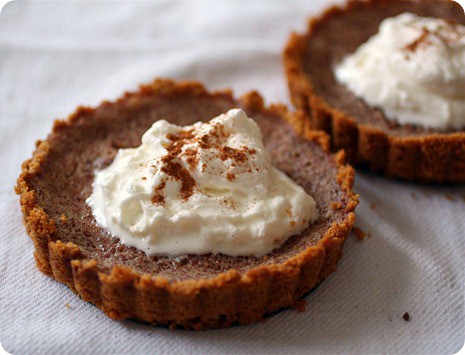 Now, because I was annoyed I decided to make pie. I wasn’t sure of what type of pie to make until I remembered something I saw on the TV show “Psych.”  In the episode “Dual Spires” they not only paid homage to the awesome show “Twin Peaks” they also introduced me to the idea of cinnamon pie.

I had to figured out a way to make this happen…stat!

I decided that the best pie to jazz up would be buttermilk pie. It was an easy vehicle to use and it turned out delicious! It also made the house smell amazing. It was a perfect combination! 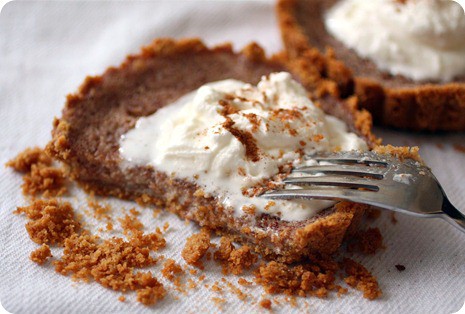 For Graham Cracker Crust:
Mix all together and press into 9 inch pie plate. Pre-bake the crust 15 minutes at 350 degrees.

*If you like a firmer crust I would definitely recommend not doing a graham crust and instead using your favorite pie crust. Also, I made my pies into little tarts instead of one large 9 inch pie. Reduce cooking time by about 20 minutes if you do the same. The pies are ready when they are set but still a little jiggly. Like a pumpkin pie. 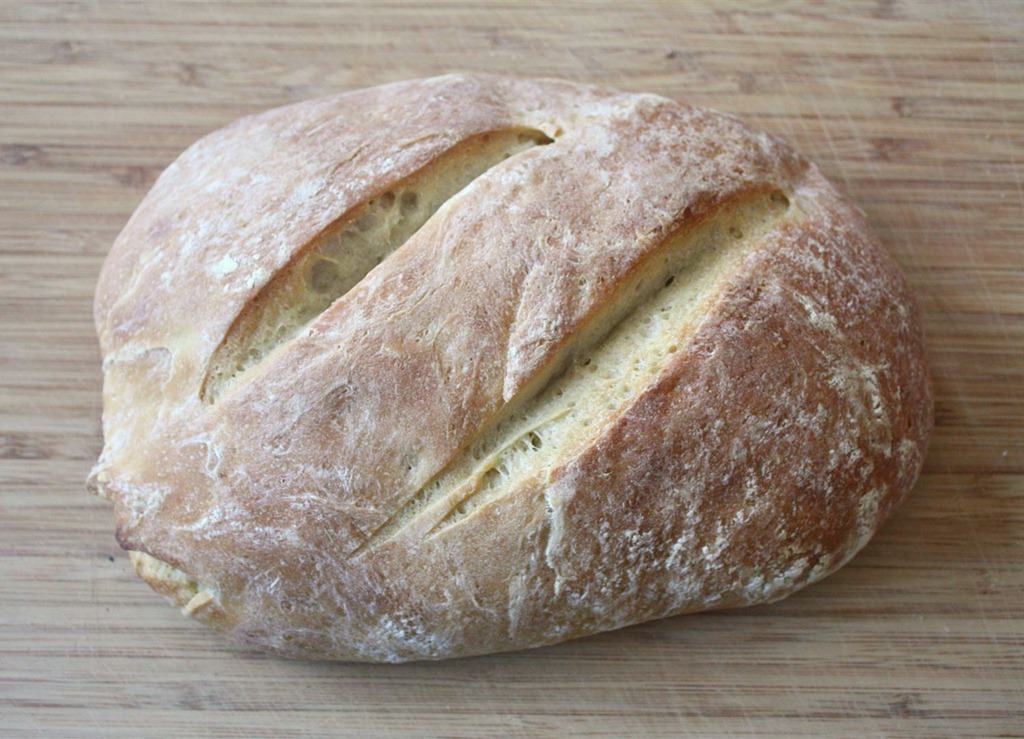 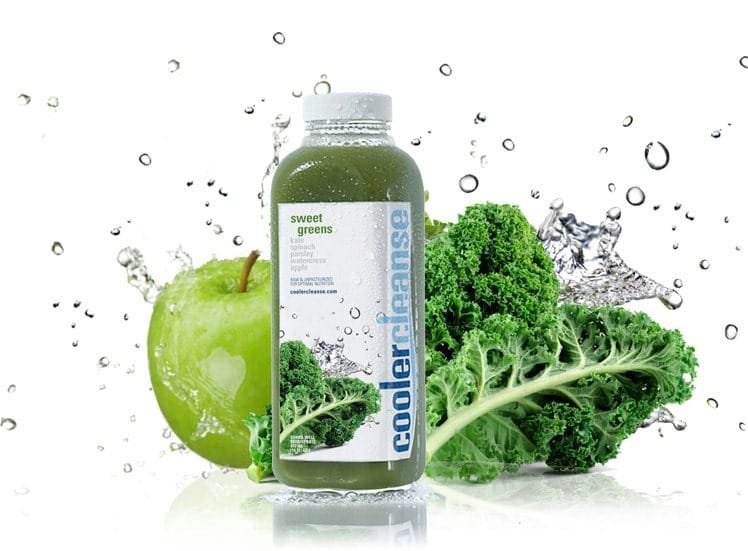 Hi I made your recipe in a 9" pie dish and the flavor was great, but the pie shrunk and the top pooled with what looked like oil or water. Do you know what I did wrong?

wound up here after watching Psych and just had to find a cinnamon pie recipe!!! I'm sensitive to gluten, and choose to lessen my dairy consumption. I used a locally made gluten-free crust, used brown sugar instead of white, used Cloud Nine gluten free all purpose flour, coconut milk, vanilla extract and 3 teaspoons of cinnamon. it turned out AMAZING!!! although there was more filling than would fit in my pie (I could only find an 8 inch, fairly shallow - might make a second one with the leftovers!!!) it was the right color, right consistency, right everything! although I think it could have used a little more cinnamon!!! otherwise, perfect! for other gluten free folks, this CAN be made, easily!!!

[…] — because you don’t need a turkey for 3 people — stuffing, mashed potatoes, and cinnamon buttermilk mini-pies. All in all, it was a good holiday and I managed to make the full-ness last for 4 […]

I JUST saw that episode of Psych and immediately did a search for cinnamon pie! The pictures you put up were just like what I saw in the show--not cinnamon bun pie, which was everywhere. I can't wait to make this! Thank you for doing the leg work :)

I was looking for a cinnamon pie recipe after watching the same episode of Psych. Yours was the best looking one of the bunch. I made it the other day and it was incredible. Thank you for whipping the recipe up!

I'm so glad you liked the pie! Have a great Sunday!!!