This pomegranate pistachio ginger bark is candy for grown-ups! 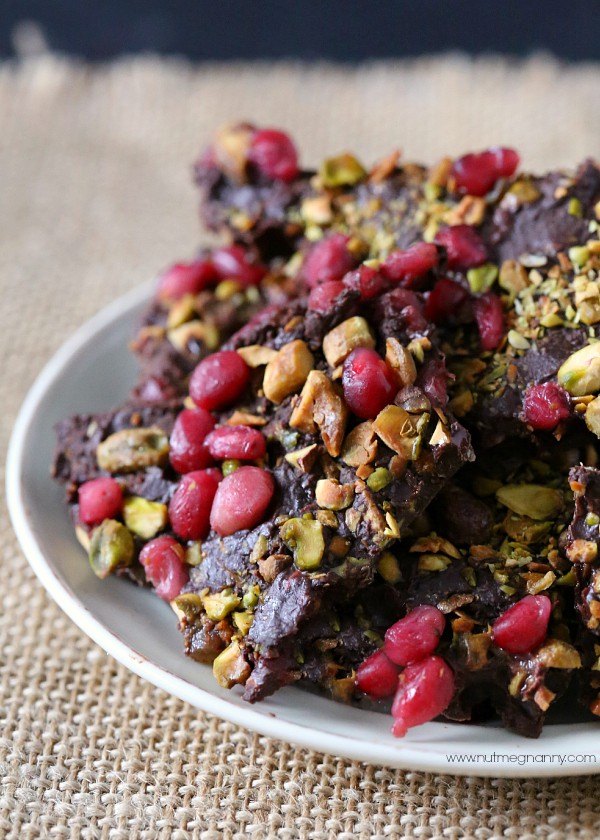 Its late. If all goes to plan this post will go live in less than 3 hours. I think this goes to show you all that I’m not a planner. As much as I want to work ahead, as much I should work ahead, I don’t. I like to tell myself I do my best work right before deadline but really I’m just the worst procrastinator in the history of ever. Oh let me tell you! I can procrastinate my entire day away. Sure, I might make a few dishes and take a few shots {pictures not booze} but I will not actually sit down to write those articles until the day they are due. Sigh.

Then there are the things I do plan in life. Like making sure I’m in front of the TV at 8pm on Monday nights. You see, I really like to live tweet the Bachelor. Yes. You now all know my shame. I say this because I’m pretty sure most of you don’t follow me on Twitter. It’s bad people. Huffington Post has now started tweeting about the fact that I live tweet the Bachelor. It’s getting serious. Someone give a list of life goals so I can start working on those. Stat. Stat means now! {name it!}

Ok, let me ramble about what you really came to see. This bark. I bought some pomegranate seeds {yeah I’m lazy} the other day at the store with an idea of making some sort of infused vodka. Then I forgot about my idea and realized they were going to expire if I didn’t use them immediately. So I decided to throw together a quick bark because what goes better than pomegranate and dark chocolate? If you think it sounds weird I’m telling you it’s amazing. I would never steer you wrong! Plus I threw in a little added pistachios and ginger. Why? Well mostly because it’s delicious, but really because I had some sitting on my counter and it looked good so I threw it in.

See? Really not a planner. 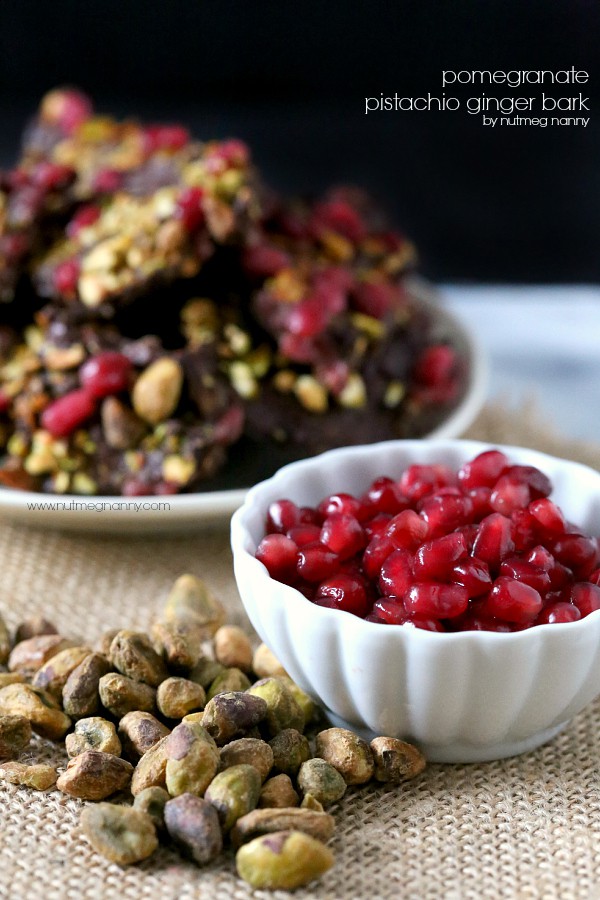 Prepare a large baking sheet with a silpat liner, set aside.

Pour chocolate onto the prepare pan and smooth until 1/4 inch thick. The mixture will be chunky but try to be gentle so you do not pop the pomegranate seeds.

Once the chocolate is spread out sprinkle the top with remaining pomegranate seeds and pistachios. Gently press on the topping so it sticks into the chocolate.

Let the bark harden in a cool kitchen or refrigerator. Once hardened, break into bite size pieces and enjoy. 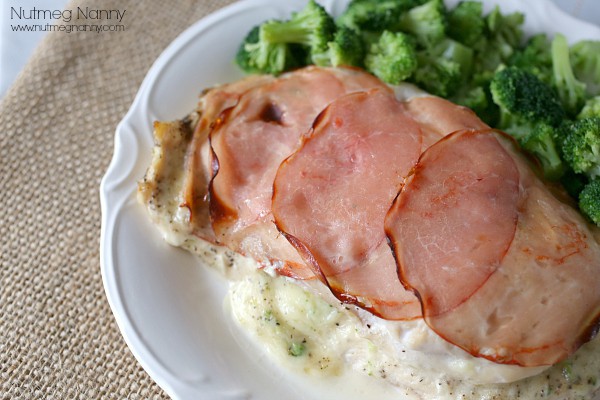 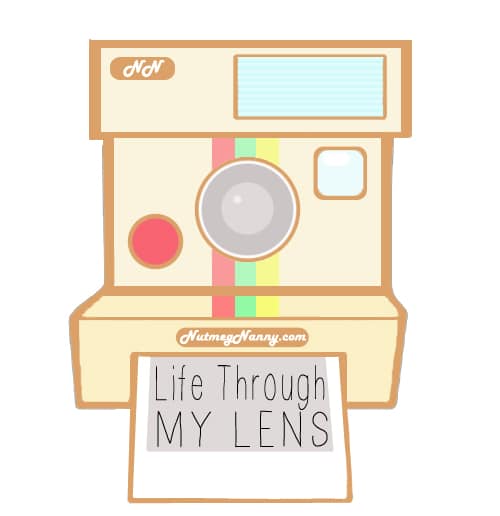 Next
Life Through My Lens {1}
Click here to cancel reply.

Thanks so much for this amazing bark. I did just make it but my chocolate seized after I added the pomegranate seeds. I continued to spread it out anyway and stuck it in the fridge to harden. I can't wait to taste it. I think it'll taste yummy. It just doesn't look as good.

Hi Cindy! How did the bark turn out? I know sometimes if the pomegranate seeds have a lot of moisture on them they can make the chocolate seize up. Honestly though, it still tastes delicious :)

Yummy! I could go for some of this bark right now. Great tasty ingredients you have here.